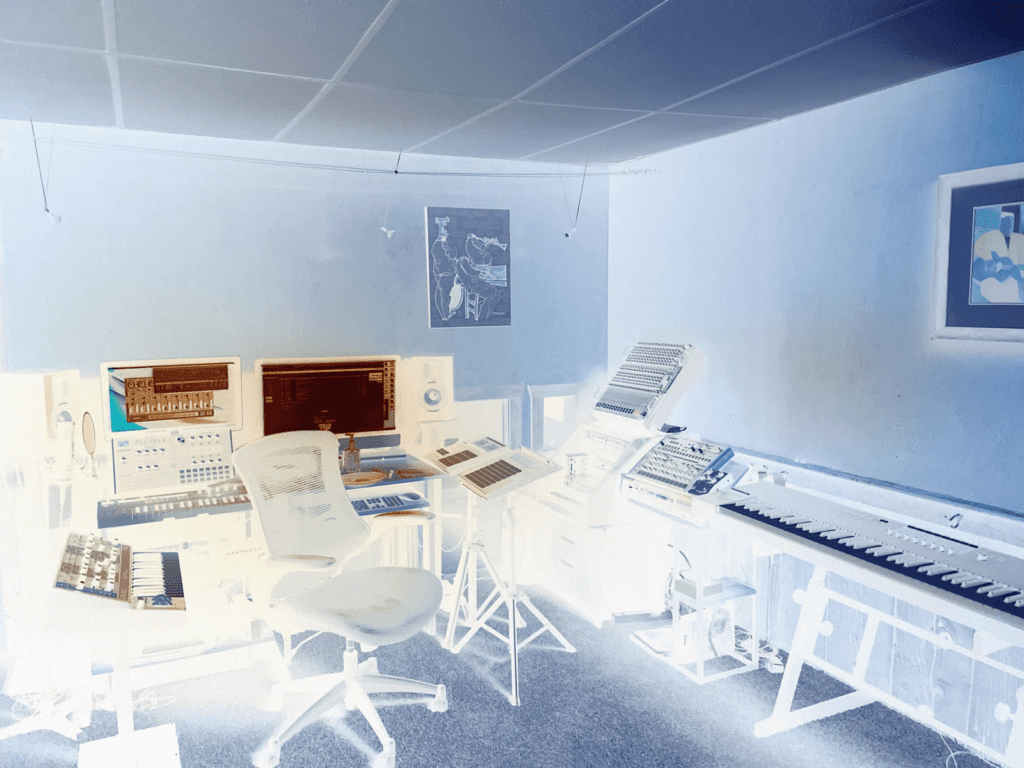 Recently, two of our members composed music and provided sound design for The Psych Drama Company’s Macbeth and Cat on a Hot Tin Roof (trailer).

Kilian Melloy of Edge Media Network wrote of Cat on a Hot Tin Roof: “…The sound design [including mixing and mastering] by Adam Elliott Rush…[and]…the production’s original score [also by Adam]…is always effective and sometimes surprisingly sprightly. It’s fitting: Under the jockeying, fear, heartache, and rivalry, the play has much to say about life and how to live it.”

The Harvard Crimson wrote of Macbeth (“Shakespeare, Featuring Your Imagination”): “The true magic of the show, though, lies in how these sounds spark audiences’ imaginations. When the witches speak to Macbeth in Act I, for example, an echo effect is paired with their overlapped voices, giving listeners the impression of being surrounded by them. Their whispers are persistent, imitating Macbeth’s inner turmoil. This curated acoustic environment gives the audience the context they need to imagine the scenes in whatever way suits them.”

Adam Elliott Rush began classical guitar lessons at age 6, and it was around this age that he was first exposed to audio engineering through a close family friend who works in the music industry. For Adam, music and storytelling have always been integral creative outlets. He has been fortunate to work with people internationally on many creative endeavors, including music for game projects, an indie TV show, an animation, and theme songs for shows and podcasts. He currently serves on the board of indie startup Mjolnir Software, functioning as Audio Director and game designer for their flagship project “A Galaxy in Flames” (tentatively titled); as part of Mjolnir Software, he has had the opportunity to experiment and collaborate with musicians and audio people from several countries. He recently began moonlighting as Qreuton.

Our current projects include an audiobook version of well-known mystic, poet and author John Sandbach’s novel Azoth and a book of John’s haiku (both being narrated by Adam Elliott Rush), and two of our members (Zachary McConnell and Adam Elliott Rush) acted in The Psych Drama Company’s Macbeth (excerpts) and Cat on a Hot Tin Roof (excerpts).

In addition to audiobooks and plays, Adam has provided voice-over work for a scientific education company (example 1, example 2), and has performed a few online advertisements.

“The mind, once stretched by a new idea,
never returns to its original dimensions.”
— Ralph Waldo Emerson